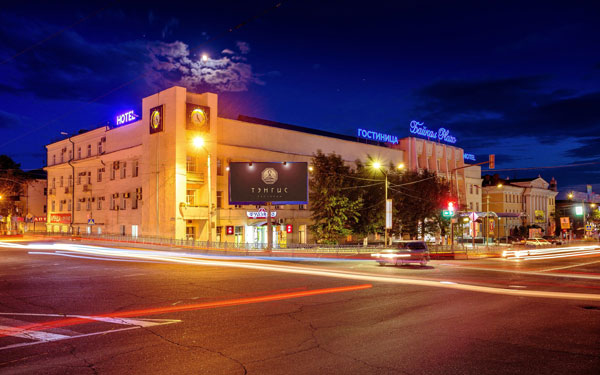 «Baikal Plaza», the first 4-star hotel in Buryatia, satisfies the most exacting requires of tourists and business travellers.

Perfect location. The hotel previously called «Baikal» is a national monument, first built in Buryatia as a fashionable hotel in Soviet times in the 1930s. The hotel is situated in the very center of our city, on the Soviet square, close to administrative buildings of Buryat Parliament and Government. It is also the downtown of Ulan-Ude, there are banks, major companies, supermarkets and trade centers around.

Within walking distance of the hotel there is Buryat history museum, cinema, main post-office, Opera and Ballet house, national library.

International airport “Baikal” is 30 minutes distance from the hotel, and the railway station is just 10 minutes walk. 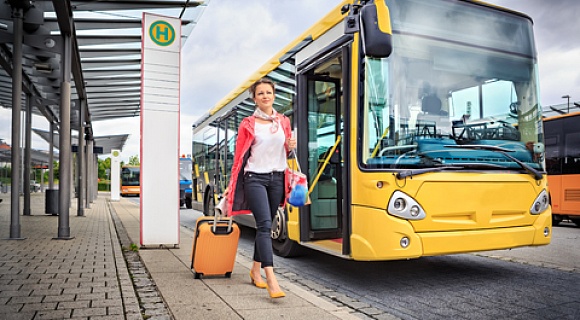 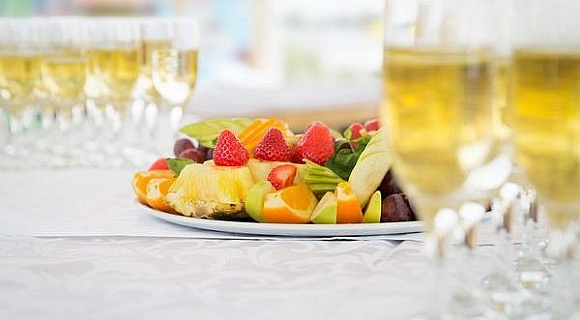 For all guests on their birthday complimentary from the hotel 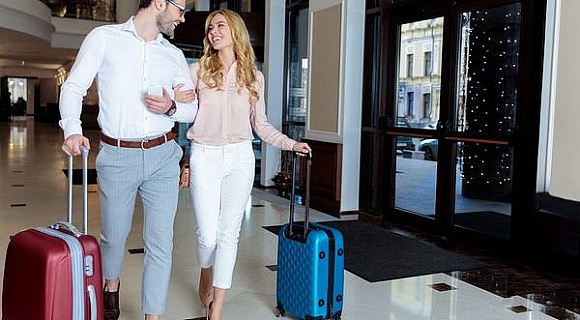 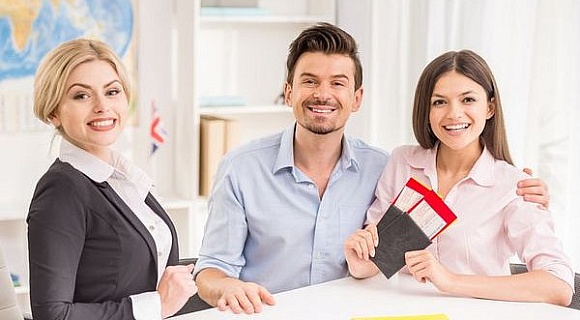 For tour operators and travel agencies: 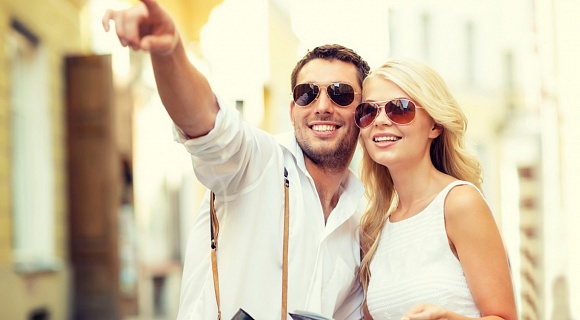 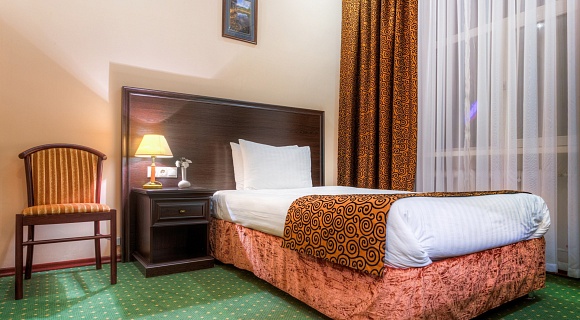 Single standard room on the 4 floor 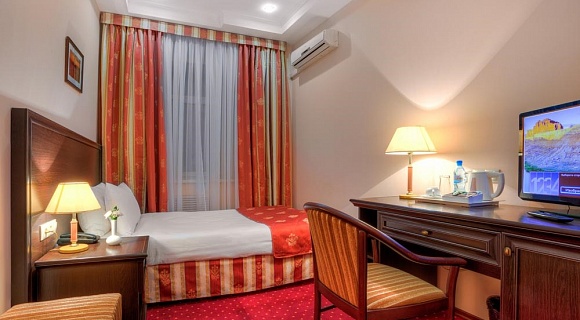 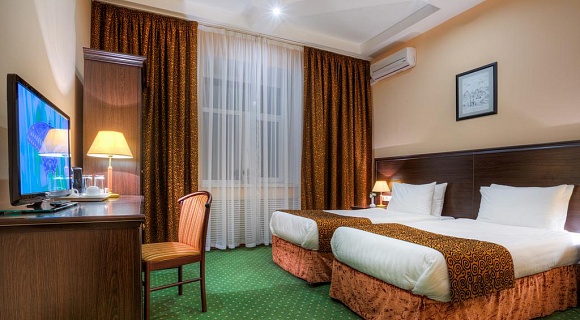 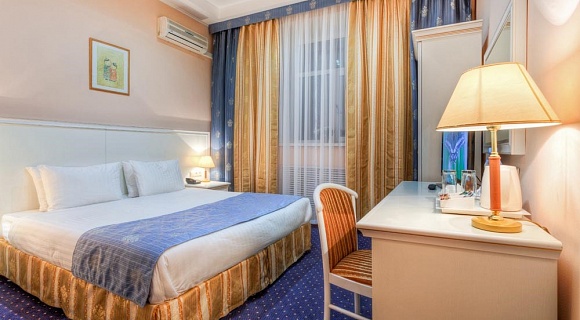 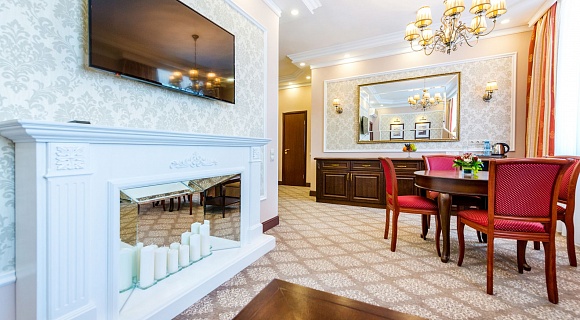 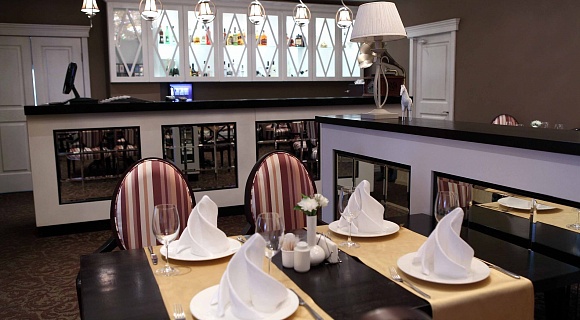 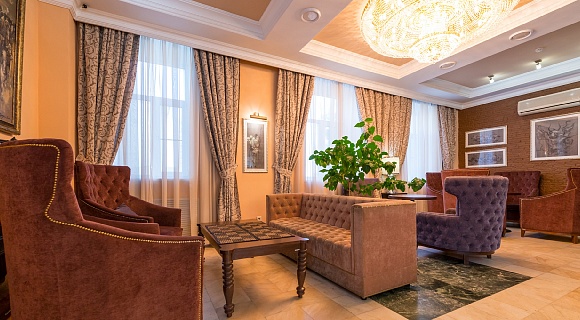 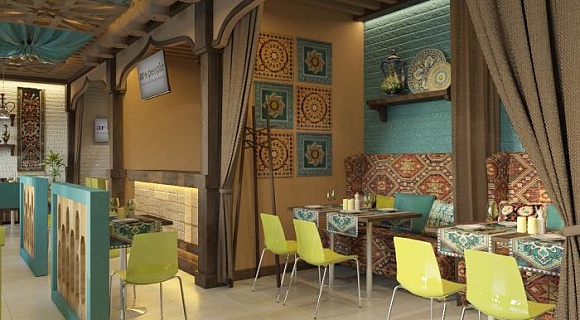 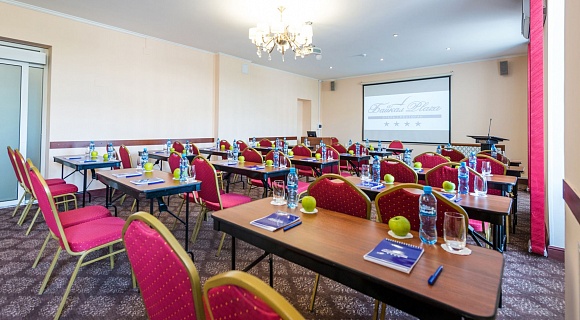 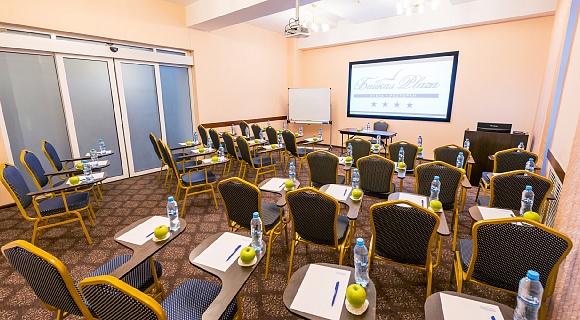 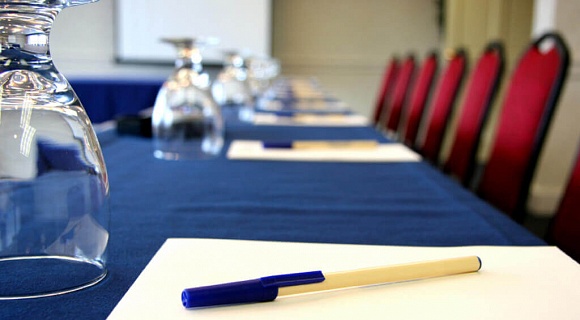 The finalist of the show “People's Artist” Maria Devyatova and her team are visiting the “Baikal Plaza” hotel!

Maria Devyatova came to our city with a fun and fiery program for the second time. This time the concert is called “The symphony of my soul” and includes such songs as: “Oh, it’s not evening”, “Belelitz, rumenitsy”, “Black raven”, “Talk with me, mother” and many others . The work of the artist is dedicated to Russian traditions and folklore. Our guest and her team are accommodated in comfortable hotel rooms. We wish you all the best and hope for a new meeting in the future!

Yaroslav Yevdokimov became a guest at the Baikal Plaza Hotel

People’s Artist of the Byelorussian SSR, Honored Artist of the Russian Federation, Soviet, Russian, Belarusian and Ukrainian singer Yaroslav Yevdokimov became a guest at the Baikal Plaza Hotel.
On October 14, Yaroslav Evdokimov gave a concert entitled “Your favorite songs!” in Ulan-Ude. The famous singer, performer of such songs as “The Visionary”, “The Well”, “Behind the Danube” and others stayed at the Baikal Plaza Hotel with his team.

This is my first time in Ulan Ude and it has been a beautiful experience with the most wonderful accommodations. I love Russia and I am so grateful to the team at Baikal Plaza for their wonderful hospitality!<br> Thank you so much.<br>

I would like to say that my stay at the Baikal Plaza hotel has been very pleasant and enjoyable. The accommodations were good and the staff was great. Erzhena at the reception was very helpful and always had a great smile. Thank you for a great stay.